Hey everyone! I’m about a month late for a half way check in, but I thought I’d share an update with you regarding my progress in finishing the products I chose to use up in 2017. I must say, this is a challenging process! A huge problem for me is that I just don’t wear makeup that often (despite how much I love it) due to my daily schedule. I usually go to the gym on weekday mornings and putting on makeup after that to go through the rest of my day with my daughter just doesn’t make much sense. But for the sake of using things up I may just have to start using products even when I don’t need to 😉 Here is the update! I will provide final reviews in my end of the year post.

Hope you enjoyed this update! Having never done any panning projects before and considering how infrequently I wear a full face of makeup during the week, I know I’ve bitten off more than I can chew with this project. But I’m feeling very motivated to use up these products and will put as much effort as I can into doing so! 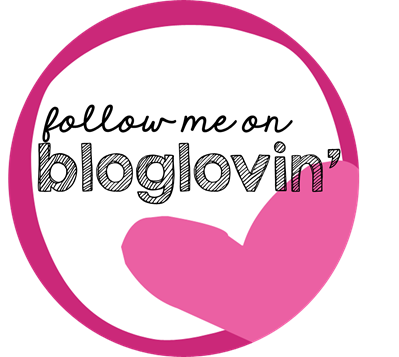